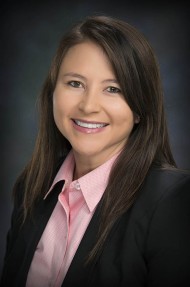 Learn more about Dr. Lindsay, see the “Getting to Know You Podcast”.